As the Te Ara o Tākitimu students near their fourth semester, many are preparing for their transition into the workforce and apprenticeships. In anticipation, Māori & Pasifika mentor, Chris Treacher, took the time to share some wisdom with the students. His kaupapa was centred on the impact of restraints and how we can work to overcome them. He accompanied his kōrero with an awesome activity as follows:

The exercise started with each student holding a long piece of string.

Chris asked, "I need you to tell me about the word, "Restraint". What does it mean to you?" The students rattled off different answers including, "something that holds you back", "getting your rights and privileges taken away", and "a barrier". He then asked "What is an item that causes restriction?". More student opinions where shared until they came up with the final answer of handcuffs.

The students where then instructed to tie the long pieces of string around their wrists, forming handcuffs. They were paired up, and the cuffs were linked together, causing the string to restrain their movements. The objective of the exercise, was to free yourself from the restraints without breaking the string or slipping it off your hands. The hall erupted with confused laughter as the students struggled to untie themselves.

After a time, the room was asked to stop and show the hands of who had successfully escaped the string handcuffs. There were only 2-3 groups, who then shared the technique and helped a few others. The majority were still bound.

Chris then shared what he referred to as the "method to his madness". Too many people were stuck looking at the strongest part of the restraint, which is where the cuffs are linked or bound. Trying to unlink the strings via the strongest part proved inefficient and was near impossible to solve. The students that were successful had looked at the restraint as a whole to find the weakest part of the problem, the wrist. When they attacked the problem at its weakness, the restraint was easily overcome.

Too often we aren't looking at our problems through the right lense. Often we stay stuck on the wrong aspects of a problem, without analysing situations as a whole. To further his point, he shared a great method of analysing called The 3 Perspectives.

He used his experience as a jump ropes inspector to explain the perspectives: 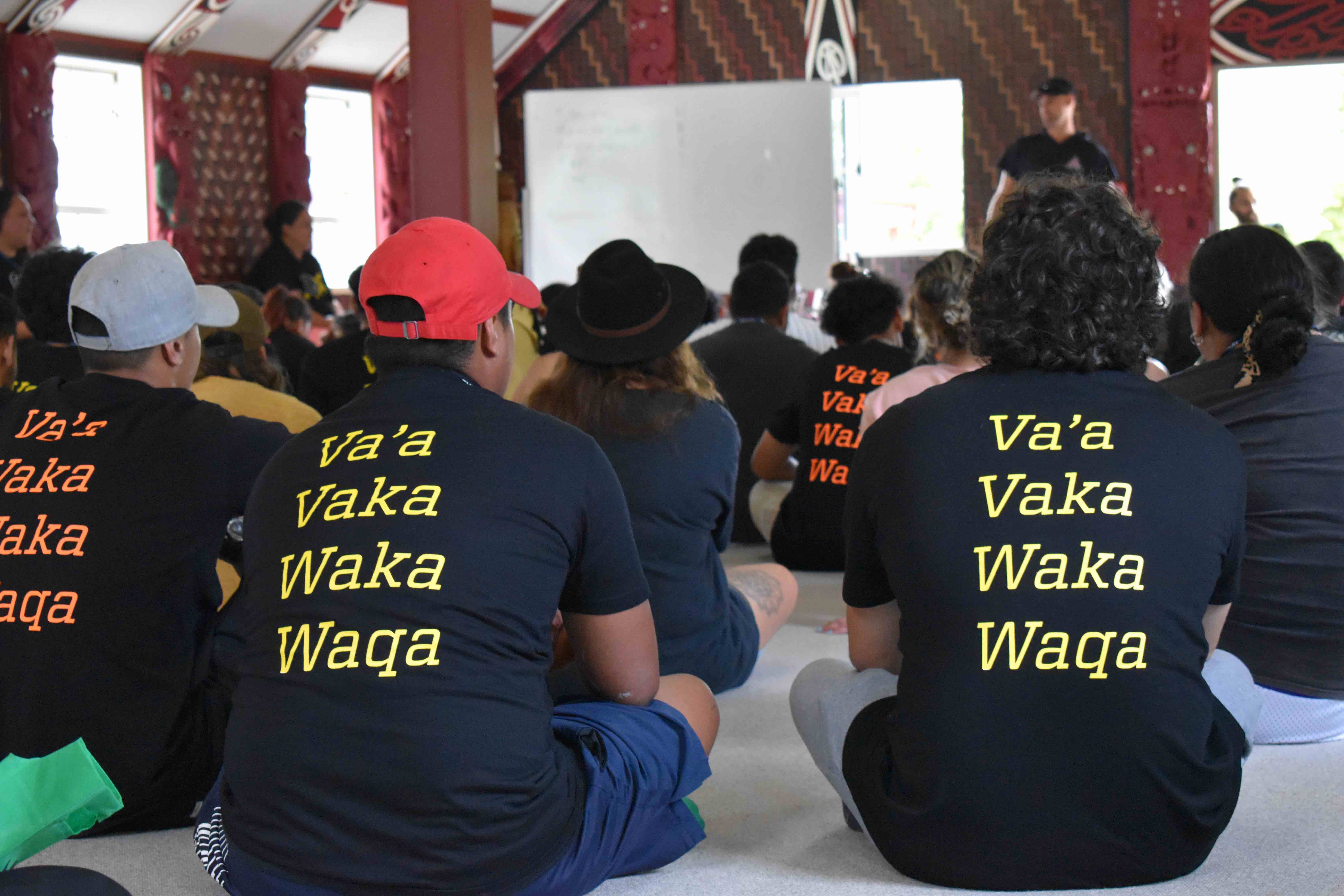 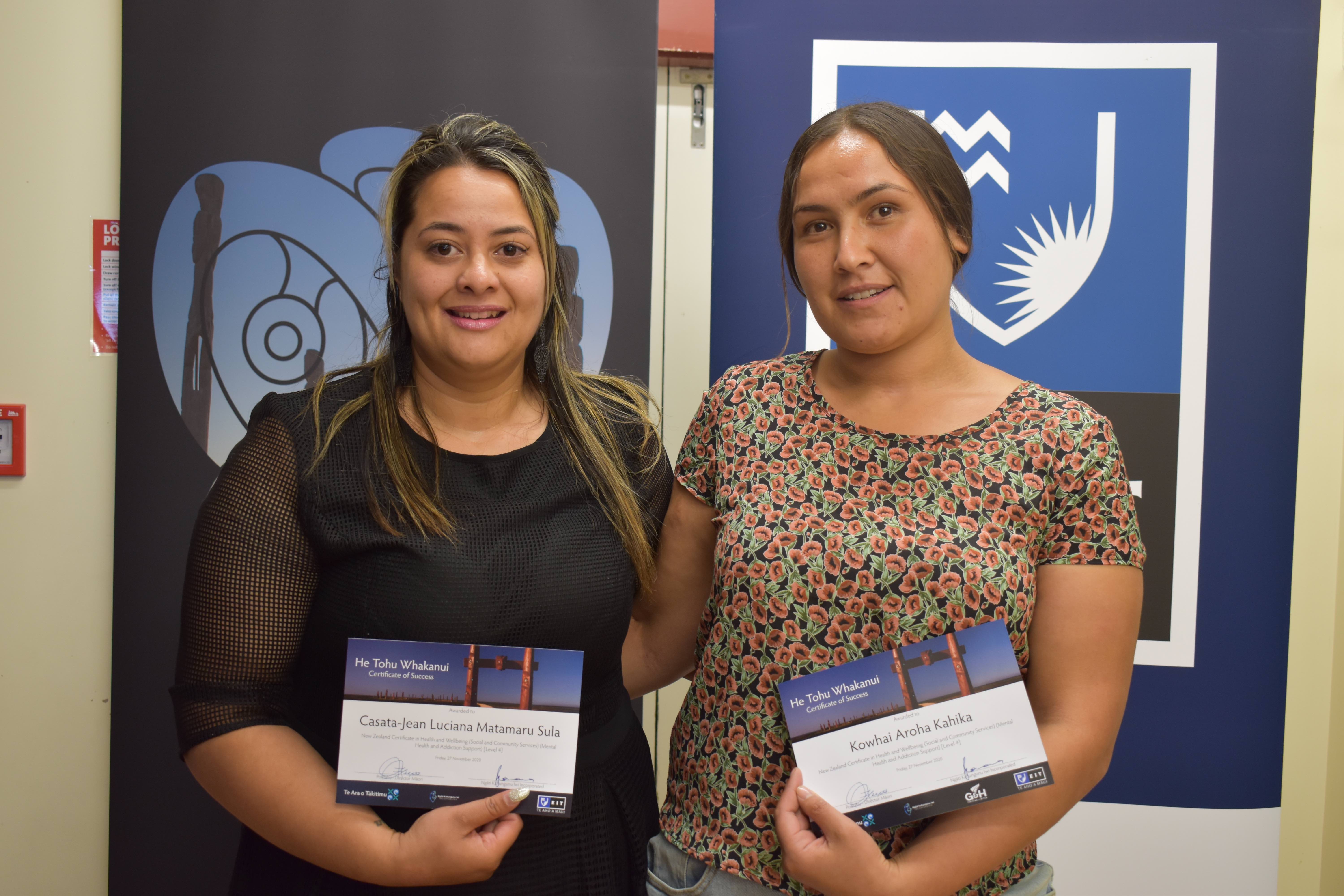 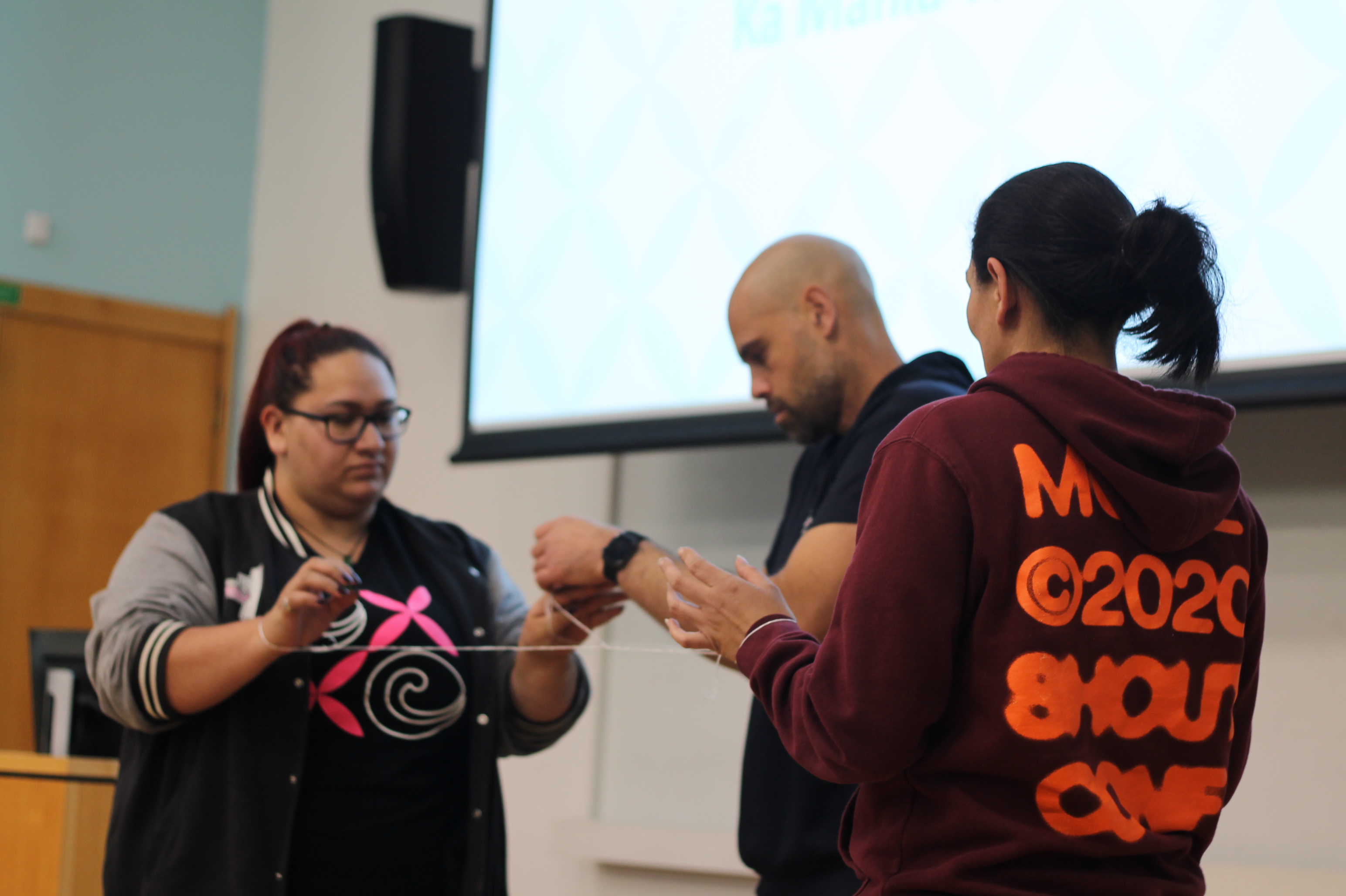 Too often we aren't looking at our problems through the right lense. Often we stay stuck on the wrong aspects of a problem, without analysing situations as a whole...